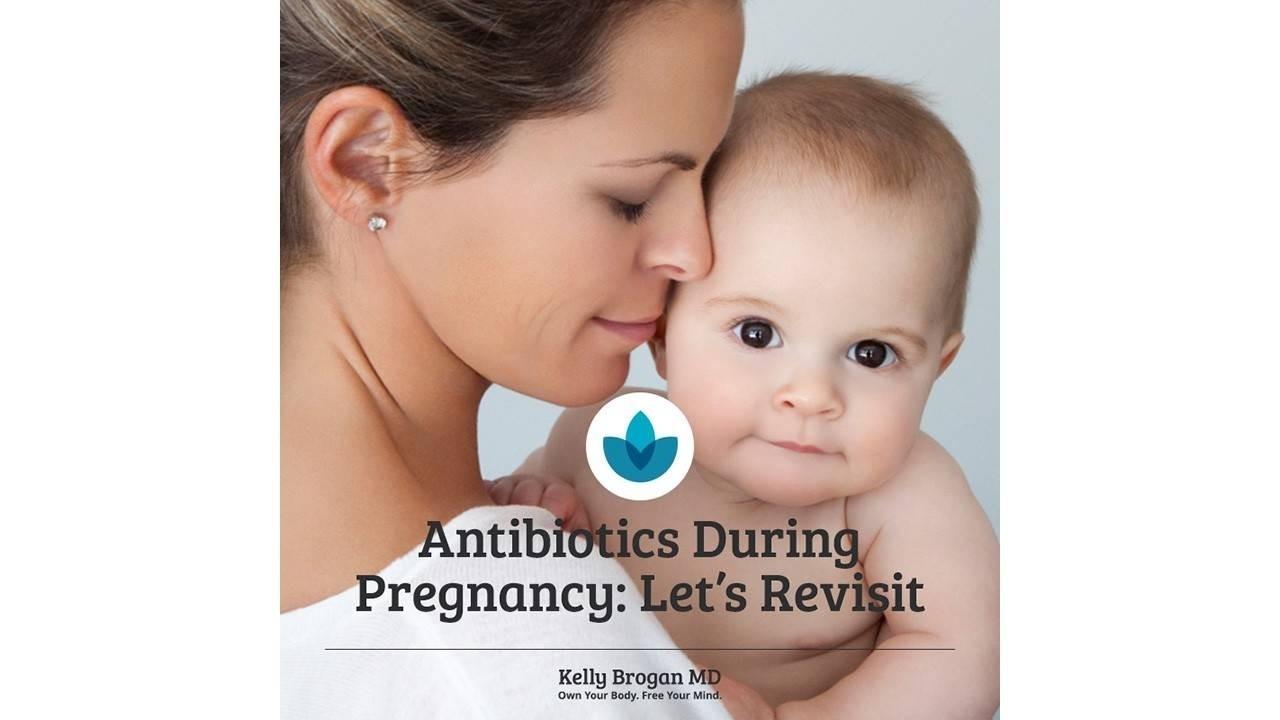 Antibiotics and the management of pregnancy and birth

“They told me I’ll need IV antibiotics because I had GBS my last pregnancy.“

I could feel Catherine’s confusion as it swirled with her near desperate desire to be cared for by a trusted authority – her obstetrician. Many women, even most, have been stripped of their compass. They feel they need to rely on standards, protocols, and doctors in their masculine energy to navigate their bodies. They have been led to believe that the body is a machine that requires external tinkering, rejiggering, and management to function lest it malfunction unpredictably. 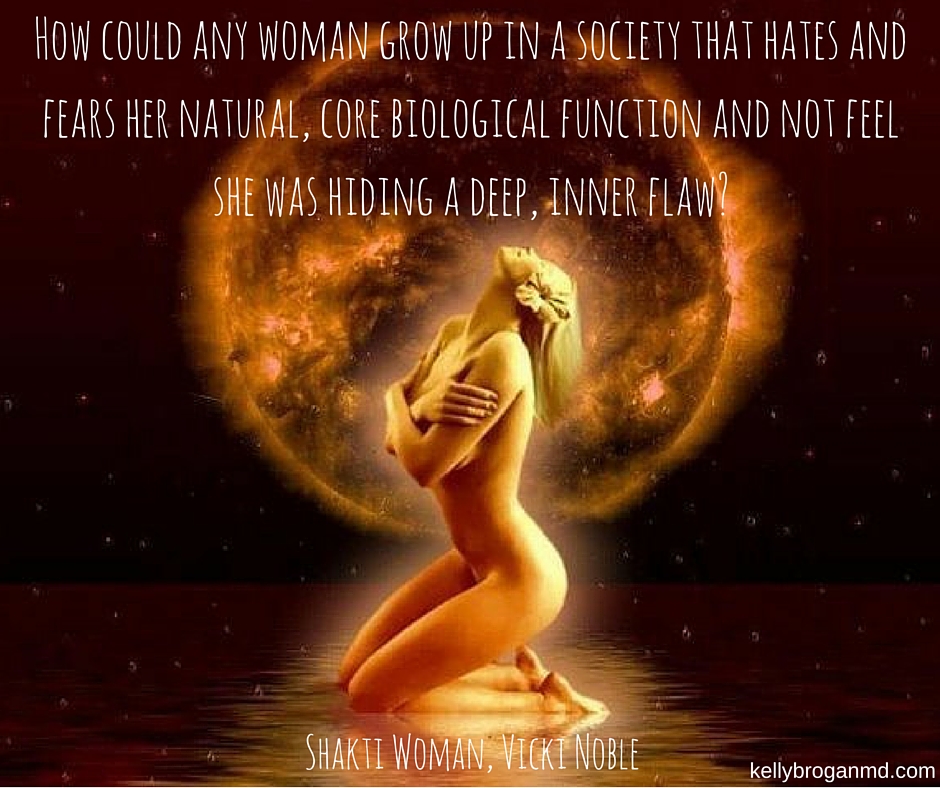 I did my best to focus on the energetic opening she was presenting, and to share with her the truth. The truth, Catherine, is that we are waking up to the failures of a crumbling paradigm. We are seeing now, as if remembering, that a woman’s body is not a minefield of danger, that birth is a purposeful event and a mystical initiation into consciousness, and that the germs we thought were so bad and lethal have been completely misunderstood and miscast.

It’s particularly difficult to take in when this awareness comes with a nest of logistical thorns for a hospital-based birth. How do you refuse antibiotics during pregnancy? Can you?

In the hospital, germs are the enemy and antibiotics are the front line offensive. Despite the dawning of the microbial age – the one wherein we understand that healthy micro-ecology is immunity – hospital standards continue to operate under this antiquated perspective. It’s this ideology we have to thank for hospital-based infections facilitated by a bleach, sterilize, and sanitize ethos, for antibiotic-resistance, and for the literal contamination of the guts of babies born there.

In a paradigm-shifting study, babies born in the hospital were more likely to develop eczema, food allergies, and asthma than those born at home because of colonization by Clostridium difficile. The babies born surgically, in this cohort, were opportunistically colonized by non-maternal skin flora.

This wouldn’t be such a big deal if we weren’t discovering that the gut microbiome – established during pregnancy, birth, and breastfeeding – is the very seat of human health. And that health begins at the beginning, with infant gut flora diversity.

Given this, it would seem like a particularly dreadful thing to do to give a woman antibiotics at the very time when her gut bugs were being delivered to her baby, and when her baby’s tender gastrointestinal tract was just trying to find its way.

Routinely administered for cesarean section and for “treatment” of a completely mischaracterized “pathogen” Group B Strep (we now have basis for understanding that not all bacteria affect all people in the same way), the literature itself admits:

“There were few data on adverse effects and no information on the effect of antibiotics on the baby, making the assessment of overall benefits and harms difficult.”

This is your baby’s gut on your antibiotics

All the more reason why a new study by Munyaka et al should be making the birthing industry squirm. In this murine trial, researchers exposed pregnant animals to a common pregnancy antibiotic, cefazolin or saline, 6 days before delivery. They then collected fecal samples from the offspring at 7 weeks, and then induced a model of colitis (with dextran sulfate sodium).

They found that antibiotic exposure:

“…even though antibiotics are designed to target bacterial pathogens, they often indiscreetly halt commensal human microbiota, allowing pathogens and opportunistic members of the bacterial community to propagate.”

, alter the composition of microbiota in first week stool

Even unabsorbed antibiotics prenatal have been recently shown to alter not only offspring intestinal flora, but behavior. Tochitani et al state:

“…administration of non-absorbable antibiotics to pregnant dams to perturb the maternal gut microbiota during pregnancy leads to alterations in the behavior of their offspring.”

The challenge, of course, is that physicians are not trained to take these considerations into account and asking them to is only likely to incur defensiveness and even hostility. These considerations force acknowledgment of the many layers of epigenetic risk inherent in current prenatal management birthing practice from ultrasound to epidurals to vaccination.

Most practitioners are not equipped to engage these conversations and how can you blame them?

In fact, the gravity of these considerations and their profound implications should reframe the default birthing practice of hospital-based management to one of last resort. Perhaps this is exactly where this science will bring us – home to our selves. To a deeper appreciation for the fact that cooperation with, rather than dominance over, is the only relationship to ourselves, nature, and the invisible world, that makes sense.

(Additional research on the adverse effects of intrapartum antibiotics can be found indexed on GreenMedInfo.com.)