(Not a) Surprise: Glyphosate-Based Herbicides are Bad for Your Mental Health 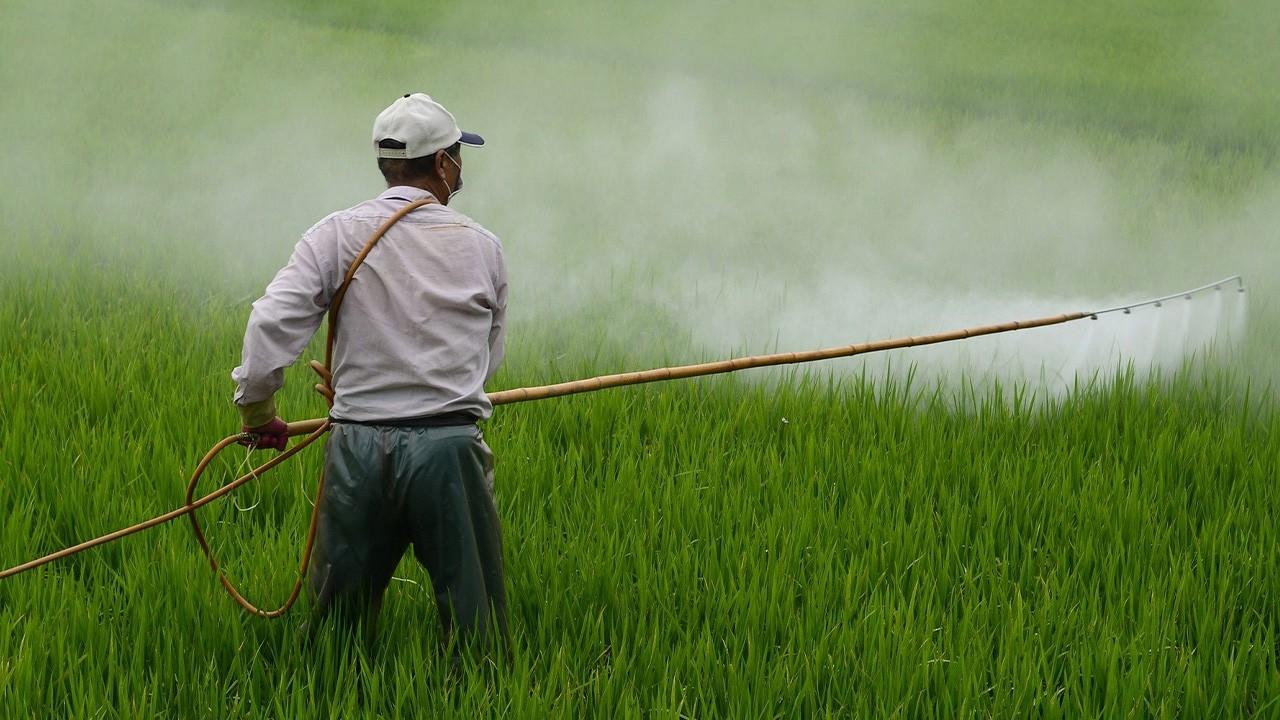 Eat your veggies is no longer synonymous with health thanks to the increasingly documented deleterious health effects of chemical pesticides and herbicides.

In the approximately 80 years of human chemical herbicide use, countless health problems have been linked back to exposure. There was the Vietnam War’s Agent Orange. There was DDT and associated obfuscation efforts. And then since the 1990’s, we have been increasingly exposed to glyphosate-based herbicides found in processed foods, on GMO crops like corn and soy, and as a post-harvest desiccant on others like wheat and potatoes. In a precedent-setting case in 2018, Monsanto’s Roundup, a glyphosate-based herbicide that is the world’s bestselling weedkiller, was found to cause cancer, awarding a school groundskeeper 289 million dollars in damages,1 and leading to a deluge of over 8,000 similar cases being brought to court.

The chemical glyphosate is one of the most heavily used herbicides, as a critical component of more than 750 products. It has also been demonstrated that adjuvants in Roundup were 10,000 times more toxic than glyphosate alone which has amply been demonstrated as toxic itself, and that toxicity effects amplify up to 5x in 72 hours. Glyphosate is used in the production of soy, canola, and corn, and as a result, the chemical is now present in our air, water, soil, and even breast milk.2 Scientists and agriculturalists are so reliant on glyphosate-based herbicides (GBH) that they genetically manipulate produce like corn, soy, and canola to be GBH-resistant.

But in our bodies, glyphosate has a detrimental effect on the gut microbiome,3 chelates important minerals, disrupts our endocrine system, and depletes our body’s supply of glutathione.4 5 6

In this same vein, researchers have recently come back with yet another study showing just how these chemical glyphosate-based herbicides can affect not just our gut and hormonal health, but our mental health.

In this study published in the journal Neurotoxicology and Teratology, researchers examined the effects of glyphosate-based herbicides (GBH) on gut microbes and how that, in turn, affected neurobehavioral function in mice. The scientists directly injected either a salt solution or a solution that contained glyphosate-based herbicides, exposing mice to acute, subchronic and chronic exposure of at 250 or 500 mg/kg/day. The acute group was treated and tested for only one day, while the subchronic and chronic groups were treated daily for 6 weeks and 12 weeks, respectively.

To test how anxious or depressed the mice were, the researchers compared how the mice of different groups and exposure levels behaved in an open field, a maze, a tail suspension, and a splash test after either one day, 6 weeks, or 12 weeks, depending on their assigned exposure length. Unsurprisingly, the mice that had subchronic and chronic exposure to GBH behaved with more anxiety and depression-associated behaviors. These mice spent more time immobile in the middle of an open field and less time trying to struggle when they were hung by just their tail. The scientists also would splash a sucrose solution onto the mice's fur, and while healthy mice would groom and clean themselves, the mice exposed to GBH spent significantly less time grooming themselves, particularly if they had been exposed to 500 mg/kg/day. The control group showed no difference as a function of treatment duration.

This study, looking at the gut microbiota as well as the associated behaviors after exposure to this toxic chemical, helps us further understand how GBH toxicity can induce intestinal dysbiosis which could, in turn, lead to neurobehavioral changes.7

So what does this mean?

Given an increasingly well-documented gut-brain connection and the influence of diet on our mood and our feelings of well-being, ingesting these toxic chemicals or even being exposed to them is a danger to our health and our future generations.8 9 And yet these chemicals are still being sold – evidence of the failings of our regulatory bodies. 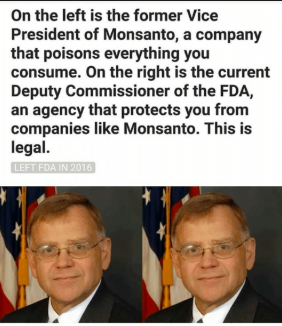 Unfortunately, it takes the public, on average, 17 years to be appropriately concerned and push forward the appropriate action from the onset of initial safety concerns. In glyphosate’s case, this process is egregiously lagging;  the USA’s Environmental Protection Agency has evidence that proves Monsanto, which is now owned by Bayer, was fully aware of the potential of glyphosate to cause cancer in mammals early as 1981. What can we do about this? In the interest of your own well-being, until biodynamic farming becomes more prevalent through consumer demand, vote with your dollars, prioritizing organic produce (don’t touch conventional soy, corn, or canola!), pastured animal foods, and non-GMO labelled products. 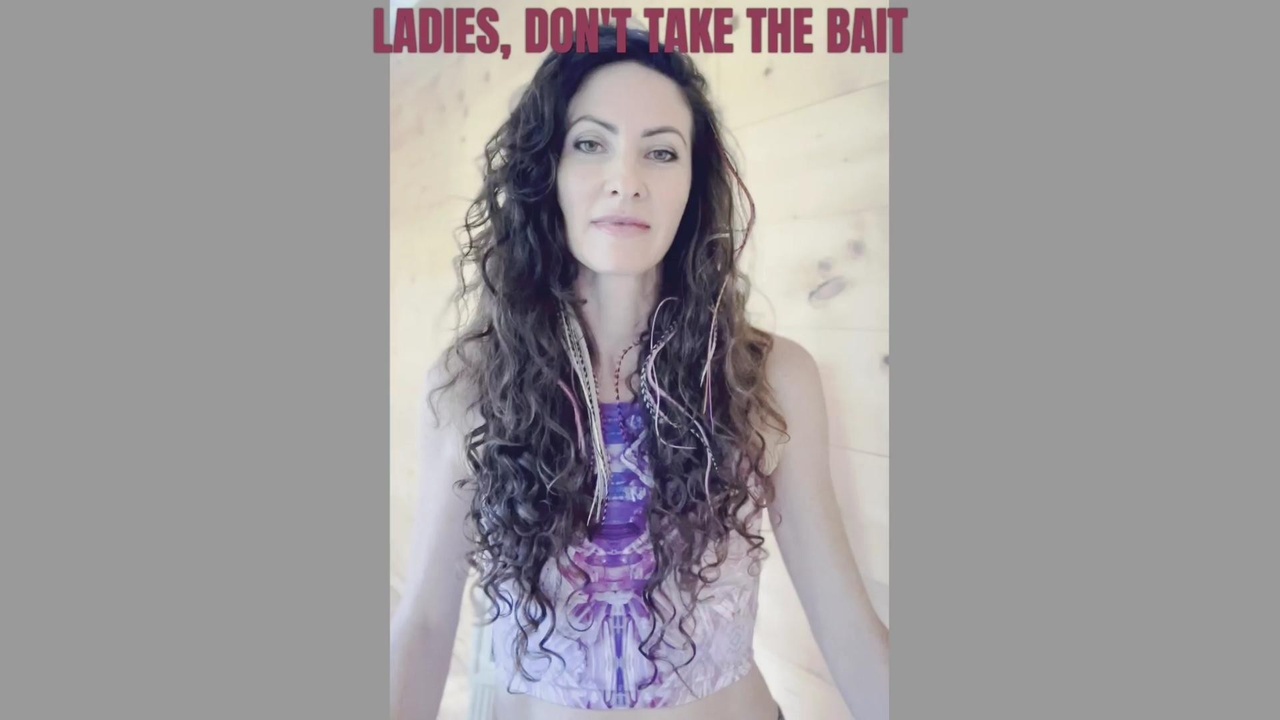